Why Are My Gums Not Even?

There are a few different reasons why your gums may appear too big or too small.

Receding gums can occur due to poor oral hygiene, which can then lead to more serious periodontal disease issues. Other factors like brushing too much, genetics, gingivitis, plaque/tartar buildup, smoking, and diabetes can cause receding gums as well.

Early signs of gingivitis can be reversed if caught early enough. Symptoms will include inflamed gums, tenderness, bleeding when flossing, bad breath, etc.

Prominent gums or a “gummy smile” can make teeth appear rather small. Just like with receding gums, a gummy smile can be caused by genetics or other factors like improperly erupted teeth, an upper lip that’s too short, overgrown upper jaw, or gingival hypertrophy.

Gum reshaping isn’t just for visually appealing results. Sometimes it’s necessary in order to preserve your oral health. If receding gums aren’t dealt with, over time you’re more likely to expose your teeth to decay and infection as more bacteria can accumulate between your teeth.

Recovery time is generally pretty quick, thanks to our modern laser technology that drastically decreases swelling, discomfort and bleeding (you’ll still receive local anesthesia, don’t worry!). But for the next couple of days, it’s best to stick to softer foods while your gums are still recovering.

Flossing should also be avoided for the first day or two but we’ll supply you with detailed instructions on how to continue to clean your teeth. You’ll want to switch to a soft-bristled toothbrush for the time being.

Though pain should subside shortly, you can take over-the-counter medication to ease discomfort, but avoid Aspirin as it can cause more bleeding.

Thanks To Modern Technology …

Your comfort means a lot to us, therefore, we’re always looking for ways to enhance the patient experience and build lifelong trusting relationships in Hamilton. 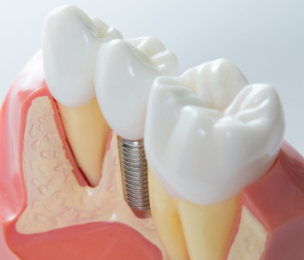 Implants are surgically attached to your jawbone in order to improve jawbone strength and keep the shape of your facial structure. Once healed, a crown will be attached. Crowns look and feel just like your natural teeth! 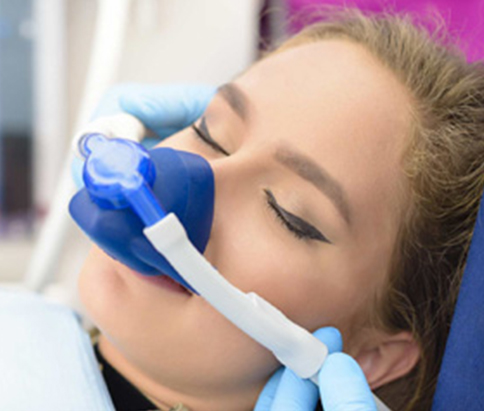 Some patients feel very anxious when they visit the dentist. We completely understand, which is why we offer comfortable sedation services. Nitrous Oxide (also known as laughing gas) is odourless and will you feel relaxed during your appointment. 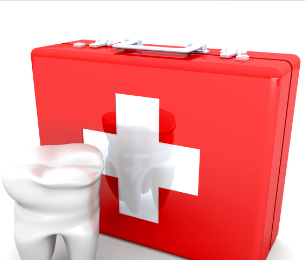 In the case of a dental emergency in Hamilton, it’s important to understand the steps that should be taken in order to reduce your risk of infection or causing permanent damage.

It’s Not Just About Your Teeth.
It’s About You Too.

Let us help you take control of your oral health again with our modern, state-of-the-art technology that we constantly evolve along with. Improving patient experience is very important to us as well as keeping every patient well-informed throughout any procedure. Call us today to schedule your next appointment.
Book an appointment